[Off Topic] Patch 2.7: Bindings of Blood 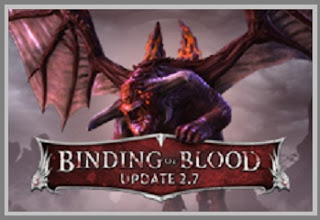 Lots of stuff happening with Bindings of Blood! The most exciting of course, being the new souls that Trion has been teasing us with these past few months!!!! Here's a list of the cool and exciting new features that will be available woot woot! 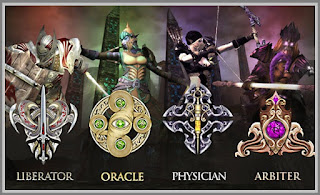 And that's all the major exciting fun stuff happening this patch! Not a content full patch, but still I'm sure there will be plenty of things to keep me busy. Now I just need to decide if I want to buy the Dream Soul Pack or not....meh, I'm sure I'll get it lol! I would love having new souls to play around with! :)